Having grown up in England and not having an interest in serial killers, I had never really heard of Jeffrey Dahmer and the 17 men and boys he murdered between 1978 and 1991. I read his Wikipedia page after seeing this movie and it shed a lot of light upon things that were hinted at, both subtly and explicitly, throughout the film. END_OF_DOCUMENT_TOKEN_TO_BE_REPLACED

McDormand plays the hard-bitten Mildred, a woman filled with anger at the local police’s inability to catch whoever was responsible for the rape and murder of her daughter. To try and force the authorities into action she hires three billboards on a rural road, putting up massive posters asking why there have been no arrests and specifically calling out police chief Willoughby (Woody Harrelson). END_OF_DOCUMENT_TOKEN_TO_BE_REPLACED 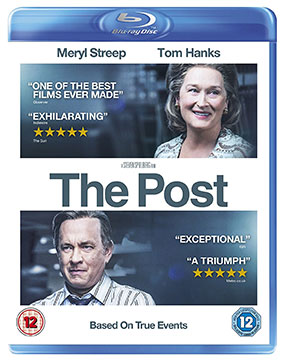 The Post is a bit of an old school flick, set in the 1970s and telling the story of the Pentagon Papers, a leaked set of documents that revealed that while in public the military and government was still positive about the war in Vietnam, privately many felt that it was unwinnable and that official finding bore this out. The authorities from President Richard Nixon downwards unsurprisingly didn’t want this made public, while the press felt it was imperative to publish it. END_OF_DOCUMENT_TOKEN_TO_BE_REPLACED 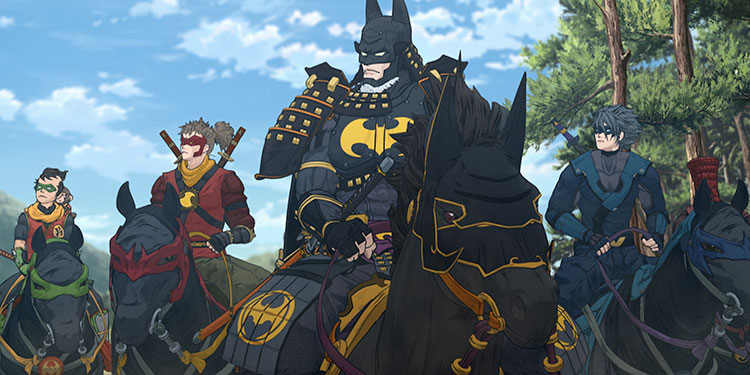 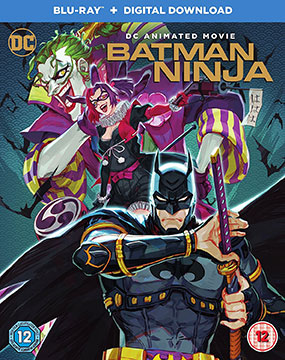 In the film, after an incredibly quick setup Batman is mysteriously thrown back in time after something goes wrong with the villainous Gorilla Grodd’s time displacement machine. The Caped Crusader finds himself in medieval Japan, but one that’s got a few problems as the time machine also sent a Rogues Gallery of Gotham’s bad guys into the past. Those villains arrived two years before Batman, which has given the likes of Joker, Poison Ivy, Bane and Penguin time to start gaining control of Japan, using their futuristic knowledge and evil skulduggery to control the locals. END_OF_DOCUMENT_TOKEN_TO_BE_REPLACED 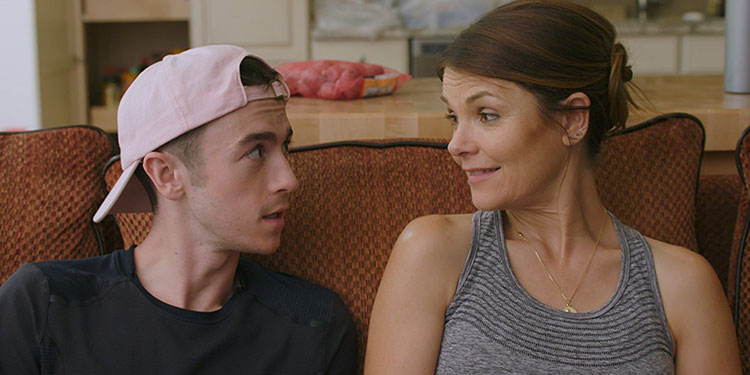 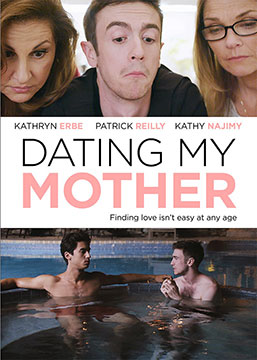 Mike Roma had great success with his web series, Danny The Manny. Now he’s segued into the movies with Dating My Mother, which he both writes and directs. The semi-autobiographical movie follows Danny (Patrick Reilly), who’s finished studying film at college in LA and is now back in small-town New Jersey while he works out what to do next. END_OF_DOCUMENT_TOKEN_TO_BE_REPLACED

With The Misandrists LaBruce keeps pressing buttons but focuses on something that hasn’t played a huge part in his career so far – women. The film is set in a dystopian world where the FLA – the Female Liberation Army – has holed itself up isolated in the woods as it plots its revolutionary take on a world without men. Unsurprisingly no men are allowed inside the building, but when new recruit Isolde spots an injured young man who she knows is also being persecuted by the authorities like they are, she decides to hide him in the FLA’s stronghold. END_OF_DOCUMENT_TOKEN_TO_BE_REPLACED 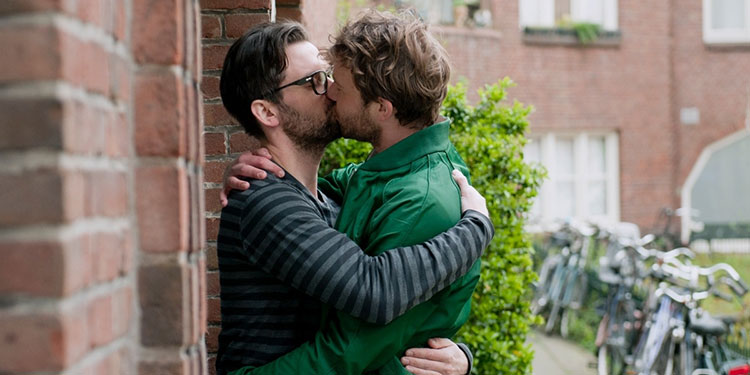 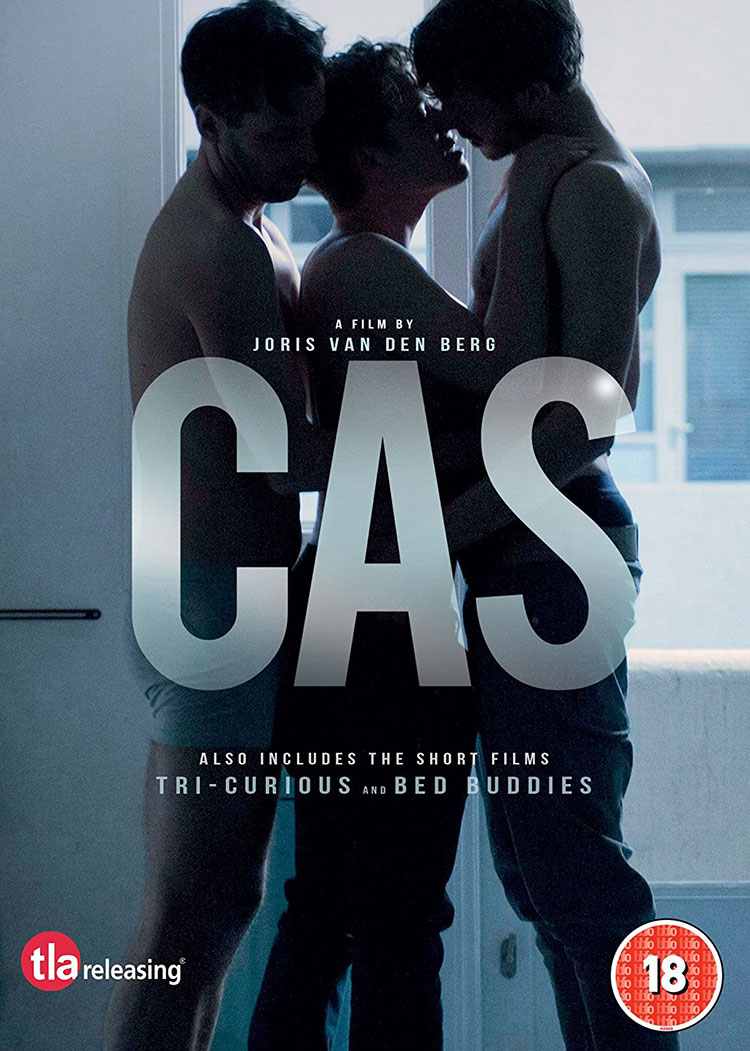 Although relatively short at 50 minutes long, Cas is an interesting and at times a rather sexy movie about three good-looking guys who aren’t afraid of wandering around in their underwear or hopping into bed with one another. It’s also a smart look at one of the issues that seems to be becoming more pressing in modern gay culture, of whether the tendency to separate sex from relationships and to be more open to bringing in a third (or more) person – either for the night or for longer – has consequences and issues that need to be looked at. It may seem like a good idea, or even a desirable political statement, but is there more to it than that? END_OF_DOCUMENT_TOKEN_TO_BE_REPLACED 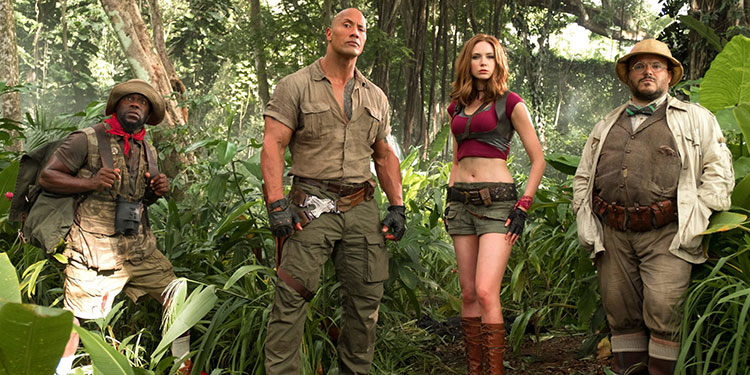 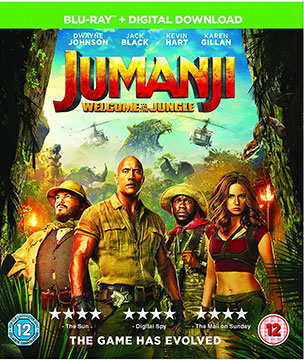 Is it down to the box office power of The Rock? Was it because there wasn’t much family film competition at the time it was release? Did box office watchers underestimate the love people had for the 1995 Robin Williams Jumanji movie, especially as many of those that grew up with that film now have kids of their own? END_OF_DOCUMENT_TOKEN_TO_BE_REPLACED 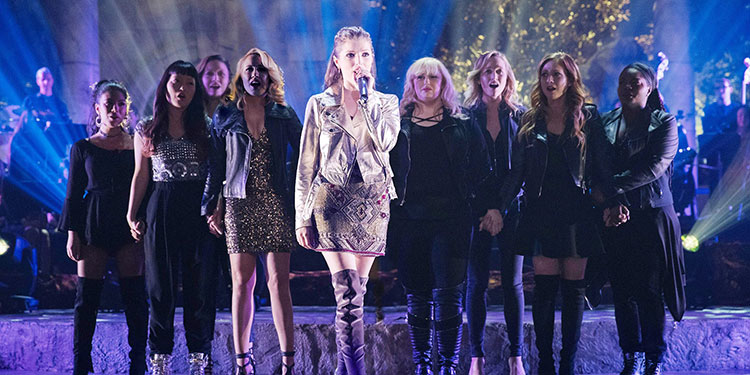 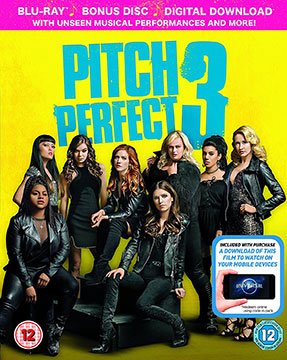 That’s pretty much true of Pitch Perfect 3, where the former Barden Bellas get the opportunity to participate in a USO military tour, performing with other bands in different countries. To add a little random competition to the mix, the best of those bands will be chosen by DJ Khaled to open for him on his tour. That’s the cue for the Bellas to go into crisis of confidence of mode as they realise that being the best at acapella-ing doesn’t necessarily mean they can go toe-to-toe with an all-female pop-rock group, a country artist and a couple of rappers. END_OF_DOCUMENT_TOKEN_TO_BE_REPLACED

All that could just be coincidence, but then there are things such as the fact that a lot of animated movies consciously deal with ideas about chosen families, something you normally only hear about in a queer context. It was this that got me considering the queer side of Ferdinand. Partway though the film, the titular character is insisting the dog he grew up with is his ‘brother’, while the dog says he can’t be the family of a bull because that’s not the way things work. Ultimately that becomes the main theme of the movie – a bull rejecting the toxic masculinity that the other bovines believe is their only choice, and learning that you can choose your own way and your own family, and it doesn’t matter if others think it’s ‘queer’. END_OF_DOCUMENT_TOKEN_TO_BE_REPLACED